When people think of drug and alcohol use, they often attribute this to a younger generation. More specifically, they often think of young adolescents who are typically in college.

Well, this can be for several reasons. But the two more probable reasons are that young adults at this age are surrounded by a growing amount of peer pressure and they are more likely than ever to experiment with stuff – often because they feel invincible. While drugs and alcohol can affect anyone, at any age, it is important to take a special look at the age group that they do seem to affect the most. 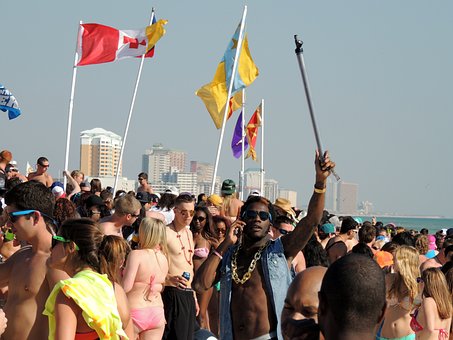 The matter of the fact is that college campuses are one of the most common places where drugs are found, sold, and abused. In fact, 49% of full-time college students drink and/or abuse drugs – both illegal and prescription.

If you have a child, you should be aware of these most commonly abused drugs on college campuses so that you can not only talk to them about them but also so you can be aware of the warning signs that they might be using them.

Here are a few of the drugs that are most commonly abused on college campuses:

While there are several more common drugs to watch out for, these are the ones your student is most likely to encounter.